Life, Liberty, and the Pursuit of Pizza 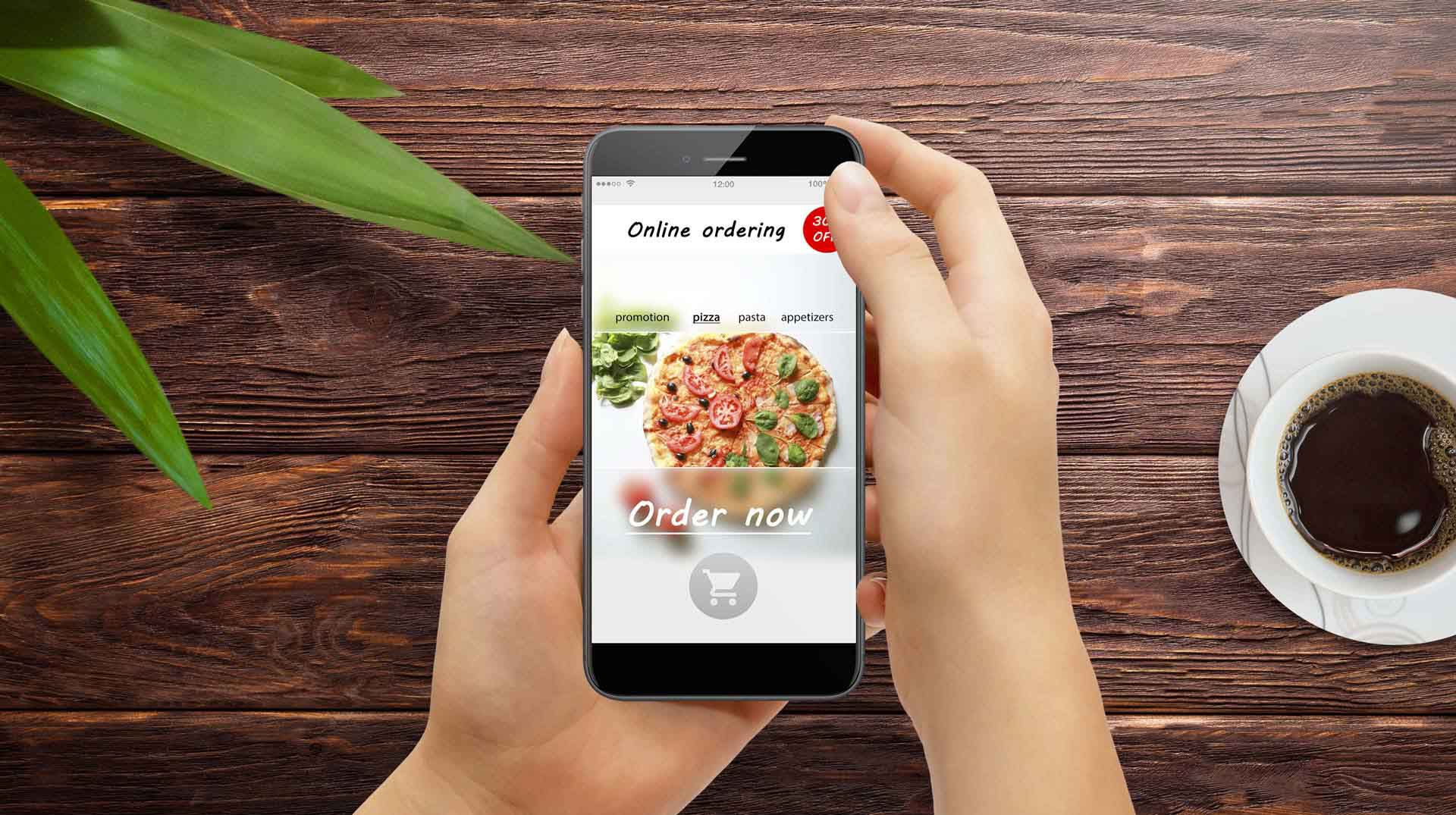 Background
In September of 2016, Guillermo Robles, a visually impaired individual, filed a lawsuit against Domino’s Pizza, LLC under Title III of the Americans with Disabilities Act and the California Unruh Civil Rights Act. Robles contended that the Domino’s Pizza website and mobile application were inaccessible to him and incompatible with screen-reader technology used by Robles and other blind people.
In March of 2017, District Judge S. James Otero dismissed Robles’ lawsuit. Judge Otero held that while ADA Title III does apply to the internet, permitting this case to proceed to trial without clear web accessibility regulations from the Department of Justice (DOJ) would violate the due process rights of the defendant. Otero also argued that the primary jurisdiction doctrine required the court to defer to the DOJ until who has yet to provide clear standards and regulations. Judge Otero stated that he was especially concerned about using the World Wide Web Consortium’s (W3C) Web Content Accessibility Guidelines (WCAG) as a legal standard in the absence of regulation from the DOJ.
Flash Forward to 2019
In a landmark decision, the Ninth Circuit Court of Appeals dismissed the arguments made by the defense in the case of Robles v. Domino’s Pizza, LLC. The Ninth Circuit Court of Appeals asserted that applying ADA Title III to websites DOES NOT violate the due process rights of defendants, even in the absence of regulations from the DOJ. In a landmark, unanimous decision by Judges John B. Owens, Paul J. Watford, and Jennifer G. Zipps, the Ninth Circuit Court of Appeals reversed Judge Otero’s ruling, ensuring that it would proceed to trial. The panel also advised that lower courts could, in fact, reference WCAG 2.0 when structuring legal remedies.
The Precedent for Mobile Applications
What sets this case apart from many other web accessibility lawsuits is the Ninth Circuit’s affirmation that ADA Title III can apply to websites AND mobile applications. According to the Ninth Circuit Panel, Title III “applies to the services of a place of public accommodation, not services in a place of public accommodation.” Because “Dominos website and mobile application facilitate access to the goods and services of a place of public accommodation” ADA Title III applies.
Violation of Due Process?
According to the defense, the DOJ’s failure to adopt or establish web accessibility regulations left Domino’s without “fair notice of what specifically the ADA requires companies to do in order to make their websites accessible.” Domino’s Pizza argued that the plaintiff was trying to rely on WCAG 2.0, a privately-developed and primarily voluntary standard, in the absence of specific DOJ regulations. This lawsuit, per Domino’s assertion, constitutes a violation of the defendant's right to due process.
“While WCAG 2.0 has been adopted as a legal standard under some federal laws, including Section 508 of the Rehabilitation Act, as well as the Air Carrier Access Act, it has not been formally adopted into regulations under the ADA.” (Level Access, 2019)
Unfortunately for the defense, the panel ultimately found that the plaintiff’s reference to WCAG 2.0 did not cause any due process issues, as he [Robles] “does not seek to impose liability based on Domino’s failure to comply with WCAG 2.0,” but rather “merely argues—and we agree—that the district court can order compliance with WCAG 2.0 as an equitable remedy if, after discovery, the website and app fail to satisfy the ADA.”
Regarding the DOJ’s inaction on the topic of web accessibility, the panel found that while it understood “why Domino’s wants DOJ to issue specific guidelines for website and app accessibility, the Constitution only requires that Domino’s receive fair notice of its legal duties, not a blueprint for compliance with its statutory obligations.” The panel noted that the lack of specific guidelines from the DOJ offered organizations flexibility in how they became compliant with Title III. “This flexibility is a feature, not a bug, and certainly not a violation of due process.” In terms of legal precedent, this decision will undoubtedly have a massive effect on web accessibility cases going forward. In short, the Ninth Circuit Panel affirmed the idea that it is not the DOJ’s responsibility to tell businesses how to follow the laws.
Important Takeaways
Back to Blogs

We do not share your email with 3rd parties.

Top-level site scan has begun.
Results will be available momentarily.


Thanks!
Your free-scan has begun.
We'll email you as soon as it's ready.
(This can sometimes take up to 24 to 48 hours to prepare).

Preliminary results show your homepage has at least 0 critical error(s) and 0 warning(s).

We use cookies to enhance your experience and improve our services and our website’s functionality. By continuing to use our website, including remaining on the landing page, you consent to our use of cookies.